“Early Diners Are High on the Lobster Mac and Cheese at the New Maine Shack in LoHi.” Eater Denver 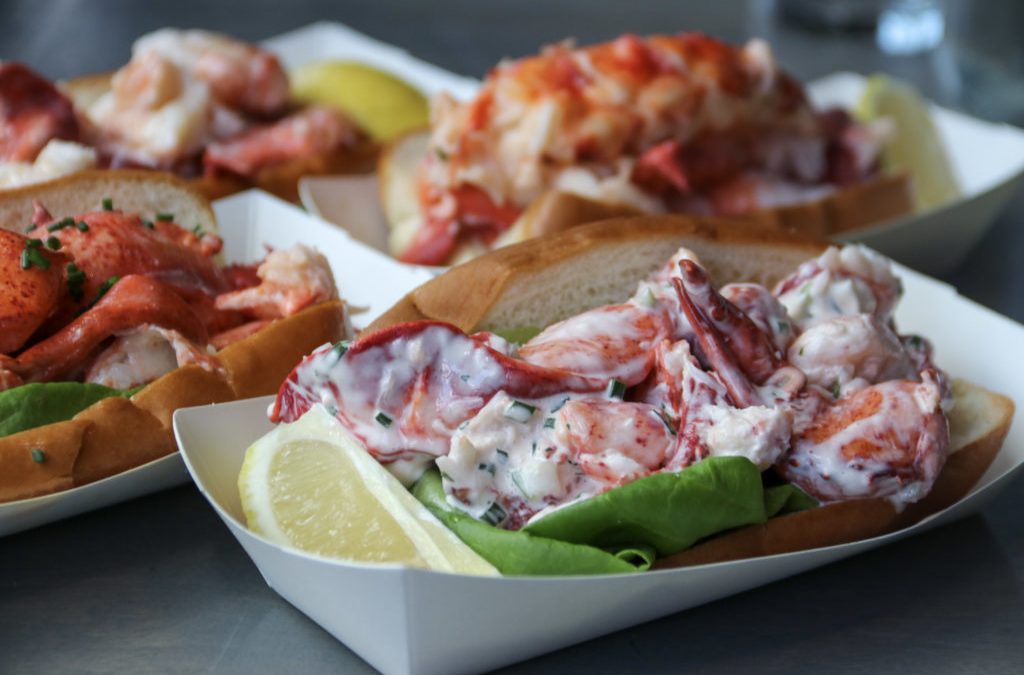 More than a year after the duo behind Bar Dough and Señor Bear announced plans to bring a new seafood destination to LoHi, Maine Shack opened its doors last Tuesday.

The new eatery’s menu mixes such New England classics as lobster rolls and whole belly clams with less traditional fare, including a lobster mac and cheese. The setting is also festively coastal (the walls are lined with lobster traps and other seafaring memorabilia).

To see what Denver thinks of its new seafood spot, Eater turned to Instagram. Here is a look at some of the initial shots and thoughts. It sounds like diners should expect good lobster rolls and clams, as well as a strong selection of local and not-so-local brews — but perhaps at a price point that might be higher than palatable to many.